The other day while I was basking in the afternoon sun waiting for my bus to come, I clumsily took some random selfies of myself and sent them to my friends. With the world in a frenzy with its selfie obsession, I wonder: how did it end up this way? I realized that perhaps selfies were always there, but they weren’t explored to this extent until now.

The simple yet unexplored means of indulging in focusing and clicking countless pictures is the new rage. Duck faces, pouting, raised eyebrows, and teeth-clenching pictures; blowing kisses, bulging eyes, battling eyelids and naughty ones—who would have thought it would come to this?

Have you ever wondered why the selfie mania crept upon us like a fast-moving epidemic? Well I have. Here are some of the basic reasons you may not have thought of before as to how selfie-ism became popular. Nobody can get enough of himself/herself in this lifetime. The self-obsession syndrome has led people to become highly involved with taking selfies. The unstoppable feeling of seeing and clicking umpteen pictures of oneself just to get the best one out of the lot is unnerving. I have a friend who looks great on camera and is selfie-obsessed. She says that since she is a little bit on the heavier side, selfies work wonders for her self-confidence since she can include just her face (and not her body) in the photos.

2. Phobia of Being Without Your Phone 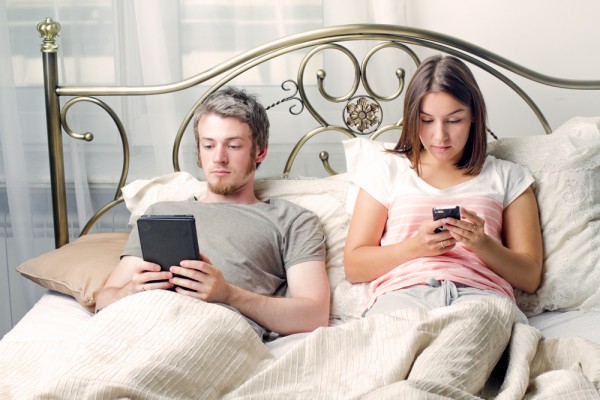 We are the phone-hooked generation, the ones with high-end mobile phones flashing up-to-date features who use the phone for almost everything on this planet. There are apps for finding directions, places to eat, drink, dance, read, and see movies. And once we get there, we click pictures and upload them. The special features of the phone that allow you to take all sorts of pictures in all resolutions and views, black and white, panoramic, faded, etc has driven the world to be more selfie-centered.

3. The “Everyone Is Doing It” Mania The feeling of following the crowd: your friends, neighbors, classmates, officemates and even strangers are doing it. So why should you be dwindling away time? I had never been previously fascinated with selfie-ism (as I like to refer to it), but when I saw my cousins, friends and family indulging in it, I started to follow suit. I began to take lots of selfies and uploaded them for the world to see and eventually, became one of them. The mere expression that you are not lagging behind times is of the prima facie for clicking selfies today. 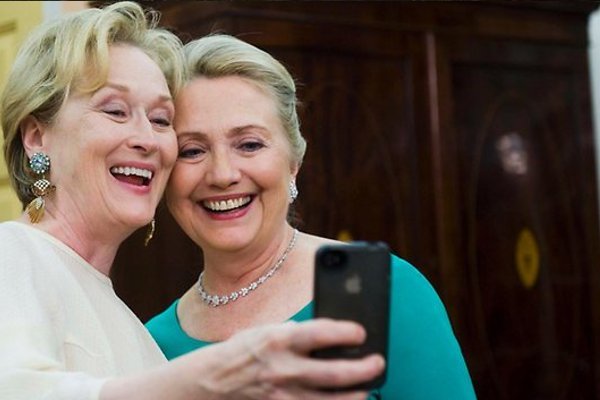 Yes, taking pictures is now the simplest thing ever. Just a mere touch on the interface and you have a dozen beautiful pictures smiling back at you. Everyone from my niece, who is three, to my grandmother, who is seventy-three, takes selfies! What’s even better is that you can control the positioning of the camera on your face.

5. There’s no one else there to take the picture! When we go on trips, vacations overseas or just a pub, often, we don’t have anyone who can take the picture for us. The feeling of giving your phone to a stranger and ending up with a blurred and not-so-good picture sucks. Instead, one prefers a simpler version of taking pictures: selfies with friends, alone or with a loved one.

Remember the selfie craze that went viral after the Ellen DeGeneres Oscar selfie? Its net worth was estimated to be between 800 million dollars to 1 billion dollars! Yes, pure madness! But as much as it was expected,  the fans or, more specifically, the world, just blindly follows. There will be more selfies if the celebrities are doing it.

One theory of mine is that selfies were invented by mistake: imagine somebody trying to adjust his phone while in the process of handing it over for someone else to take the picture. Or maybe someone goes to check her makeup on the phone’s camera and accidentally ends up with a selfie? Quite a possibility, eh?

The addictive yet lucid and trance-like music of the selfie song, “#Selfie,” blew the world out of proportion with its popularity. After hearing it so much, I am so sick of the selfie song now. But we can’t deny that it took the world by storm, and ever since the song came out, selfies became even more prominent .

The selfie-obsessed generation is one in which we live. So should we make a fuss about this selfie-ism? No way. With everything good or bad that fades with time, so will this. Eventually, the world will have had enough of selfie-ism and will divert their focus to something much more attractive and cool. Selfies will dwindle away only to be remembered by us when our hair turns grey. So for now, sit back, relax and pose while you take a selfie!